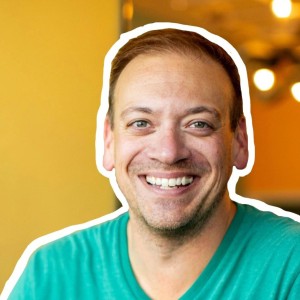 For those that know me, know that I like to push buttons. One of my most requested keynotes for fraternity/sorority communities, When Is Enough, Enough? discusses the ways in which we, as members of fraternal organizations perceive ourselves versus how the general public perceive us. I joke that looking in the mirror is the hardest thing to do, but often the most revealing. Having worked with Greek communities for over a decade, I thought it might be fun to take a look at the Seven Deadly Sins, and hold up the mirror to see how they relate to our communities.

Pride (or Vanity) is an excessive belief in one’s own abilities, which can interfere with the recognition of other’s accomplishments or sense of community. For me, this is the organization that always wins awards; they look amazing on paper but harbor some ‘ish that everyone knows about but no one does anything about. When I first pledged a fraternity (that I later depledged) at one of the first new member meetings the chapter pulled out all of its awards and intramural trophies and said “this is who we are – we are excellence embodied.” Wow, how very humble of you guys… The Chapter had high social capital, was well liked by the administration, but also hazed and sent people to the hospital for alcohol poisoning nearly every weekend. For the chapters and members that complain that no one cares about all the good you do and money you raise and service hours you do (mandate), all of that means nothing if you’re hazing your members and sending people to the hospital. Do better, act better, be better.

Gluttony is an inordinate desire to consume more than which one requires. Think about our social events or date functions. When I was a campus-based advisor I remember chapters going on weekend-long formal trips to Vegas or Cabo or lawd knows where else, and who knew what was happening at the events themselves, much less in the down time! It’s excessive. Not to mention the sheer amount of alcohol consumed at these events. Or that some chapters would specifically budget for the damages they would cause the venue. When your social budget as a chapter is more than every other committee budget, it’s easy to know where your priorities are.

Lust is a craving for the pleasures of the body. Now more than ever it’s important for us to know about consent. Now I won’t bore y’all with a textbook definition of consent, I think you’re all smart people and know the gist of what consent actually is. However it’s hard when there’s a social event and there’s alcohol and it seems as though the lines get fuzzy, or at least our memories sometimes do. I think it’s important for us to also create safer environments for our guests. Or maybe (and just go with me here) we could host social events that aren’t only at night on the weekends in a dimly lit, stick floored basement that smells worse than the clogged up toilet on the second floor of the house that no one goes into, with music so loud you can’t hear a conversation with lyrics that do nothing but degrade the opposite gender. Perhaps we could lust for an experience outside of just social…

Greed is the desire for material wealth or gain, sometimes at the expense of others’ well-being. In our fraternal communities we need to acknowledge the “haves” and “have nots.” There’s a greed that exists during formal IFC/Panhellenic recruitment: who can get the “most” members, or who can convince more PNMs to rank them higher (usually through nuanced and leading language that sets PNMs up for disappointment). We’re so concerned with getting more numbers that we’ve forgotten about recruiting a higher caliber person to begin with. After all, people join people. And hopefully we want great people joining our organizations. There’s an inconvenient truth when it comes to which councils get the most attention (spoiler alert, it tends to be the IFC and Panhellenic chapters that get more attention than our NPHC, MGC or culturally-based chapters/councils). We need to fix that disparity.

Anger (or Wrath) is manifested in the individual who spurns love and opts instead for fury. However I’ve seen this play out through chapters or communities when certain rules or policies are being discussed. Anger that “it’s not fair” or is impossible to actually implement. Here’s the thing, most risk management rules that are being “rolled out” were actually created before most (all) college students were even born. FIPG policies were created in the mid-1980’s and became the blueprint for many of our inter/national and regional organizations. I joke during some keynotes that Greeks spend more time trying to get around the rules than actually understanding why the rules exist in the first place and just working within the parameters of being safe organizations. I’ve had chapters I’ve worked with get completely pissed at me because of rules that I had no part in writing, but I was expected to implement and enforce. Remember, your fraternity/sorority advisor is there as your advocate. They’re not there to get you in trouble. In fact, they don’t get you in trouble at all; you get you in trouble, they just get to have the accountability conversation with you. Remember, you are responsible for your own actions, which includes their consequences.

Sloth (or Apathy) is the avoidance of physical work. I have no clue how many times over the years I’ve heard chapter leaders complain about member apathy. But here’s the thing – apathy is just a byproduct of poor leadership and member engagement. Why do we waste time every week with a meeting that is basically just announcements that could have been an email? What if we respected our member’s time and personal life and didn’t expect them to live and breathe all Greek all the time? If we could have more productive meetings and events that weren’t mandatory, member apathy would be nothing more than a myth. I’ve also seen brand new chapters get installed and closed within ten years (my own chapter included). Why does this happen? Because we’ve got all these checklists for members and events, with the light at the end of the tunnel being chartering (or initiation). However once that deadline passes we become complacent, unsure of how to move forward. Or our chapters become just like every other chapter that we swore we wanted to be different than. We become okay with just being okay.

Envy is the desire for others’ traits, status, abilities or situation. Theodore Roosevelt once said “comparison is the thief of joy.” How often do we compare ourselves and our chapter events or accomplishments to others? It’s exhausting. And I see this all the time during recruitment season. What centerpiece do the other groups have? What songs are they using? What outfits are they wearing and asking (requiring) their members to buy? If you’re comparing yourself to others, how will you ever know who you are? Think of it another way: if I asked you to list all of the things in your life that you love, how long would it take until you list yourself? We get too caught up in everyone else’s highlight reels of life and social media that we’re neglecting the part that connects us to each other – the relationship we have with each other and ourselves.

As chapters and communities, we need to be willing to fail more. We need to get out of our own way when it comes to things that we’ve always done. Just because it was always done that way doesn’t mean it’s the right way. What if Greek Week didn’t just put chapters against each other, but everyone worked together for a common cause that benefited the local community through service? What if there were no Greek awards for a campus, but in order to “prove” yourself as an organization you had to apply for the all-campus student organization awards? What if recruitment was about creating healthy relationships with people and there was no more formalized recruitment to spend countless hours and money? Or maybe, if we’re going to do an event that’s “open to all of campus” we could actually invite all of campus, and not just the other Greeks (or moreover, just the IFC/Panhellenic groups). Or heaven forbid we do an event that’s not based around sports that requires teams of 10 or more (when some chapters don’t even have 10 members – refer to Greed above).

There are so many things we could change or shift in order to be better chapters and communities. There are so many things we could try. After all, I would rather fail with integrity than succeed with mediocrity. We need to stop being okay with the status quo and be the chapters and members we say we are. I’d love to help us make the changes to be brave enough to have the conversations that matter. Let’s connect and talk about ways we can make badass things happen in your communities. 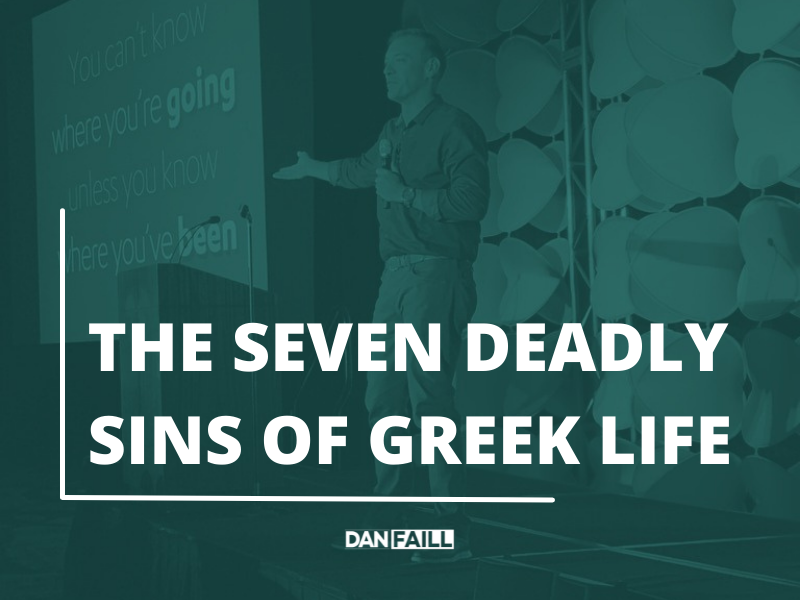 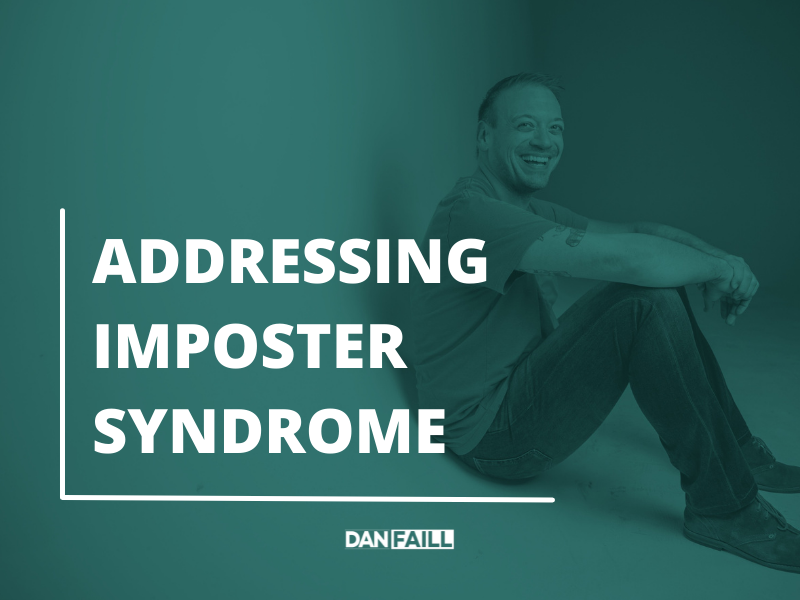 The wildly successful app Among Us asks players to find the impostor in the group. In this case, art imitates life. Studies show at least 70% of people will 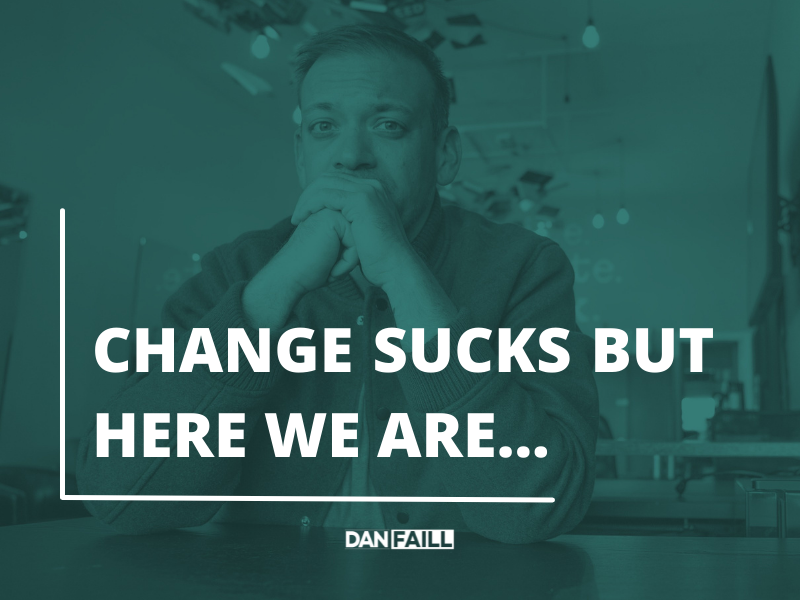 CHANGE SUCKS, BUT HERE WE ARE…

Often times when people think of change it’s this monumental shifts or moments that will forever impact the way we think, act or live. I 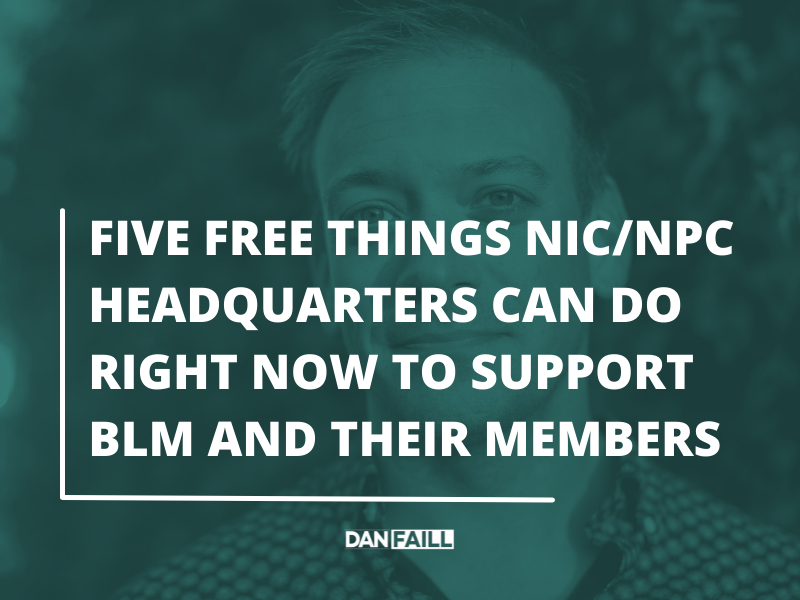 I’ve had multiple conversations over the last couple of weeks with various students, volunteers, alumni, headquarters staff and campus professionals – all centered on the

Enter your information to gain access to the handouts!

By submitting this form, you are confirming you have read and agree to our Terms and Privacy Statements.